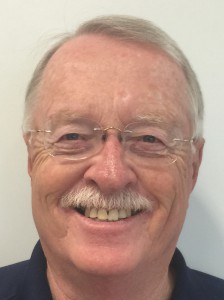 Claude Overholt has been a member of CASARA since 1981 and is currently the Vice-President/Treasurer of CASARA Ontario.

Claude started his aviation career with the purchase of an aircraft on skis and floats. No wheels. He obtained his private pilot’s license on the aircraft and had to get a wheel endorsement after receiving his private pilot’s license. He started an aviation company selling aircraft and aviation accessories. Upon receiving his commercial pilots license he moved on to many years of commercial float flying. In 1994 he and a friend started Niagara Air Tours to fly tourists over Niagara Falls, a Charter and Flying School, selling the business in 2005. They operated eight aircraft including piston and turbine. Carrying 20,000 passengers a year.

He flew as a search pilot for CASARA for many years. First in a Cessna 185 amphibian, then moved to a Beaver amphibian. 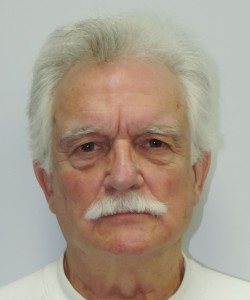 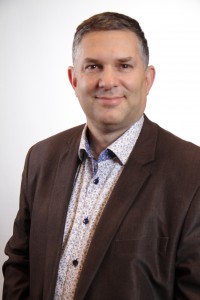 Gord Tessier first joined CASARA in 2012. Gord graduated from University of Western Ontario with a Bachelor’s degree in Physical Education. While at Western he was a member of the Mustang Cross Country and track teams and achieved Western’s “Bronze W” award in athletics. After graduating from Western he volunteered as an assistant coach for several years. For the past thirty years, Gord has owned a successful State Farm /Desjardins insurance agency in the Niagara region. Gord has been flying since 1986, with over 1,700 hours of flight time. In addition to his private pilot’s license he has night, VFR (Visual Flight Rules), VFR over the top, multi-engine (centerline thrust) and multi-engine IFR (Instrument Flight Rules) ratings. He has owned several aircraft, the latest is a 337G Skymaster. Gord is a past director of the St. Catharines Flying Club and the National Association of State Farm Agents (NASFA). Gord’s CASARA experience includes serving as Vice-President of CARES Niagara. His CASARA qualifications include certifications as Ground Homing Specialist, Spotter, Navigator, Pilot and Search Coordinator. As Director of R&D He has been responsible for the initial testing and R&D of the RPAS (Remotely Piloted Aircraft System). Gord holds Basic, Advanced and Flight Reviewer Certifications and is a member of the National RPAS Working Group tasked with the development of policy, procedures and SOP’s in the implementation of RPAS throughout CASARA. Gord is married to Joanne and they have two children; a daughter who recently completetd her Degree at Dad’s alma-mater and a son, who proudly serves our country in our Royal Canadian Air Force. 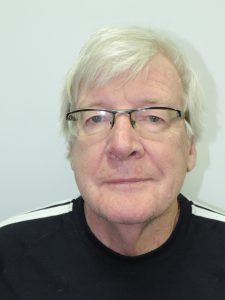 Terry Nord is CASARA Director of Operations responsible for oversight of Safety, Training and Standards.  He is a member of the Executive team.Terry joined CASARA Niagara in May 2009 after a 40 year career in RCAF and commercial aviation.In the past he has served as Training Officer for Niagara and Standards Officer for the Province.

His qualifications include Spotter, Search Coordinator and Assistant Search Master.