On Wednesday the 29th of August CASARA attended the Brantford Community Charity Airshow for the first time. Attendance despite being on a weekday was unofficially in excess of 10,000 people. CARES Niagara attended with with two assets. Their mobile communications platform and it’s twin engine Cessna Skymaster. The van and the aircraft were open for inspection to the public. It was a great day to highlight the value of CASARA to the general public and to make aware the contrubution that CASARA makes to Search and Rescue in Canada. Other than some light rain and cloud cover the weather was great for watching our RCAF Snowbirds, our CF-18 painted in the 60th anniversery of NORAD blues, the venerable Lancaster out of Hamilton, Fifi a restored B-29 bomber and a few other aerobatic aircraft.

See the link to the promo page here

Check out the photos below… 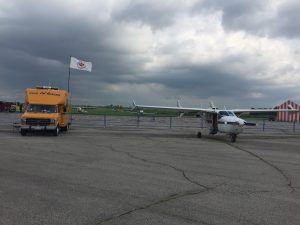 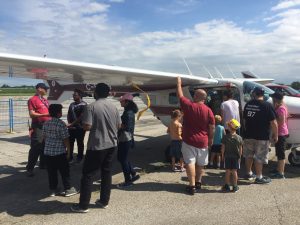 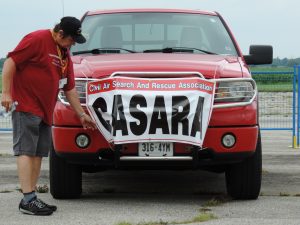 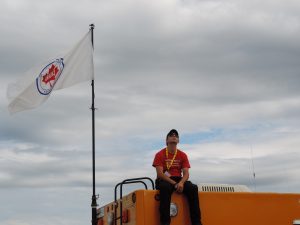 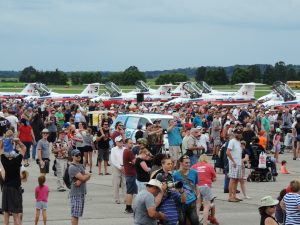 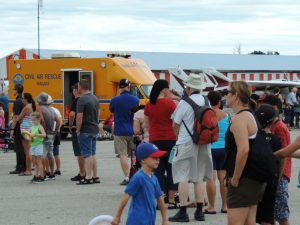 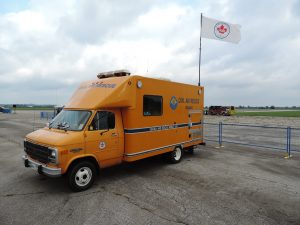 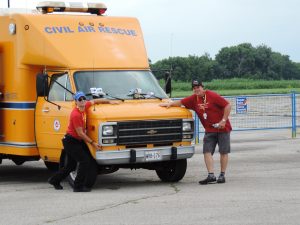 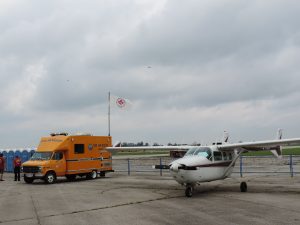 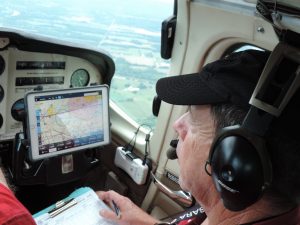 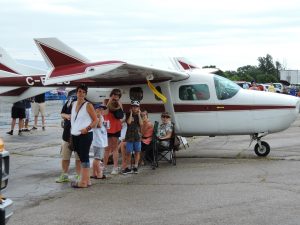 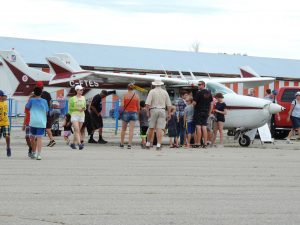